Invest in what you believe in, and divest from what you don’t

Demand for ESG assets has exploded to $16.6T. People want to align their wealth with their values, but they can’t when over half of it is trapped beneath layers of mutual funds in their 401k, which still invests in weapons manufacturers, fossil fuels and private prisons.

Arnie replaced the traditional 401k, using custom indexing to allow employees to personalize their 401k to their own set of environmental and social criteria. Algorithm-driven and returns-optimized so you can incorporate any sets of values without sacrificing financial returns. 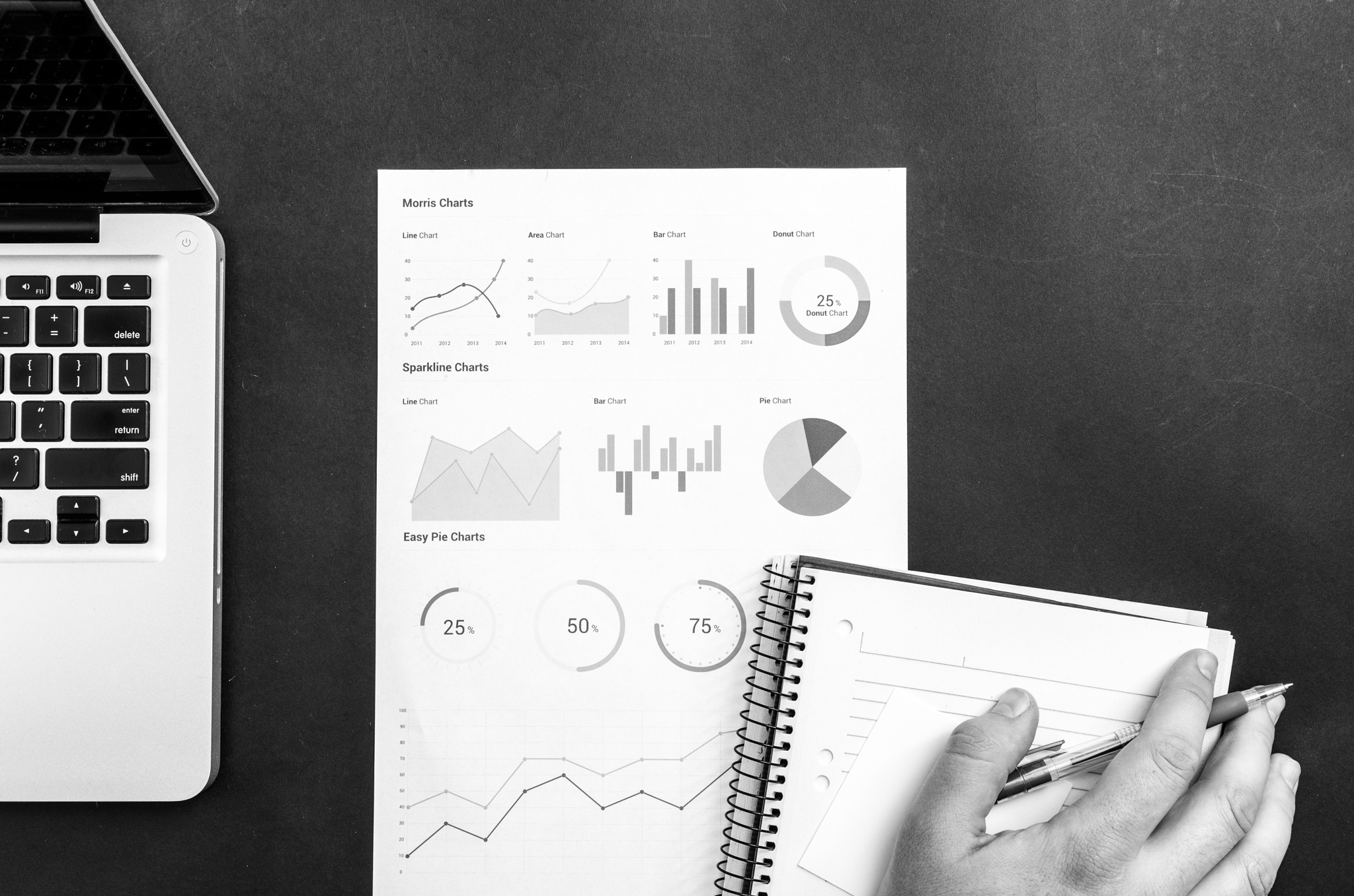 Izabel Arnold, CEO
Izabel is a former investment advisor, previously at Sepio Capital, where she serviced the ultra-high net worth, foundations and endowments. She mission-aligned $1.5B and grew the firm’s impact investing strategy to incorporate more ESG measures, helping her client’s align their wealth with their values.

Eliza Arnold, COO
Eliza is a former creative director/writer, previously at McCann and Grey where she won several awards for her work (including a Cannes Lion & Shorty). She has worked on global launches for clients like P&G, CashApp, AWS, TJS, YouTube, Walgreens, Volvo, United Nations, Hasbro, etc. She created the best performing ad in TJX’s history and the shortest lived ad in Hasbro’s (they pulled it after 1 week because the product sold out too quickly)
‍

‍
David Meadows, CTO
David is a former Head of Engineering, previously at Man Numeric, a large hedge fund where he built an ESG alpha tool and at Catch where he scaled their 401k and benefits platform. He started his career as VP of Emerging Markets at BofA Merrill Lynch and has over 11 years of experience leading fintech dev teams. 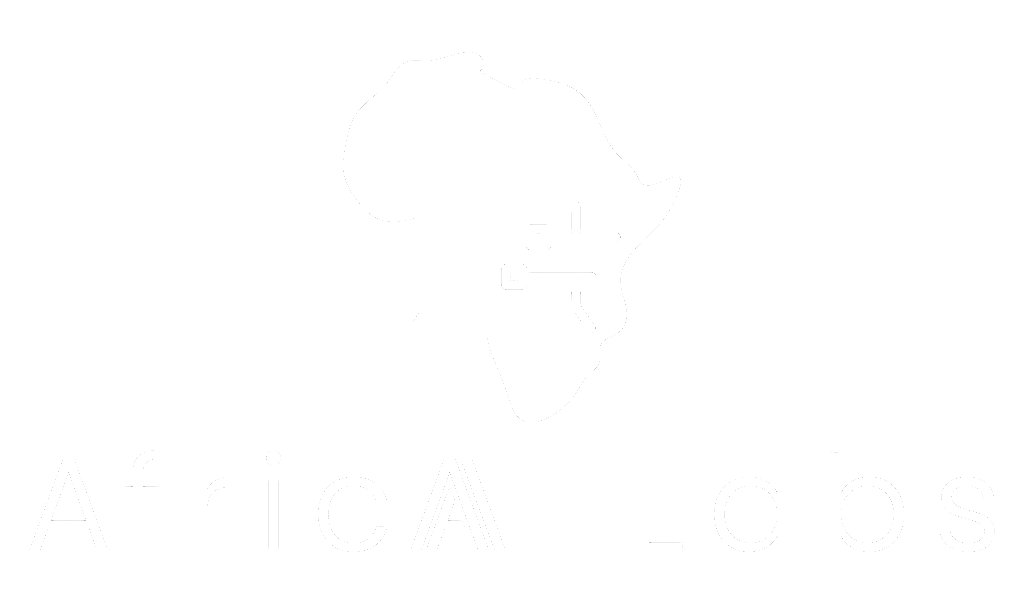 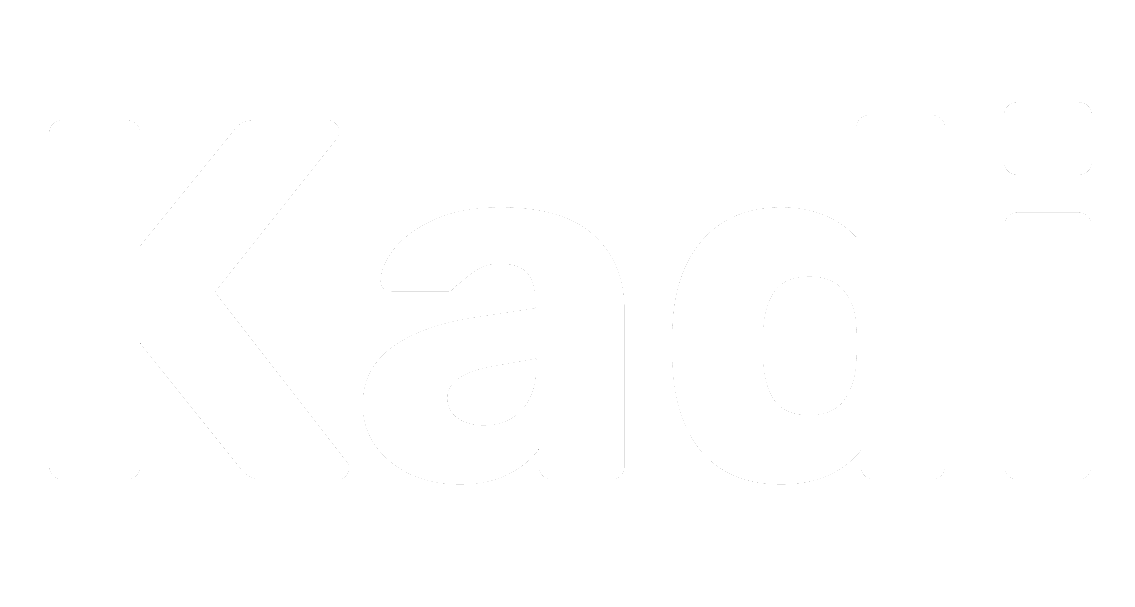 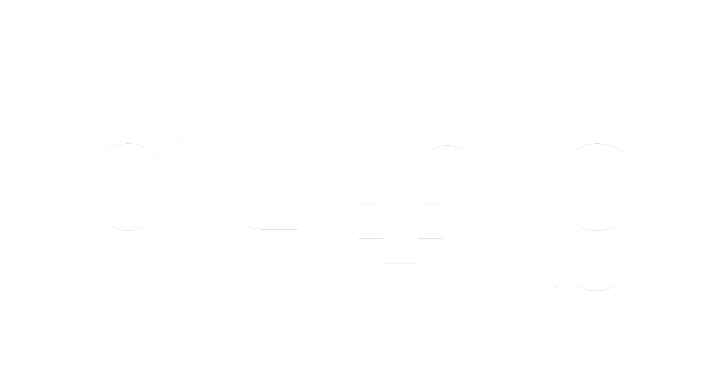 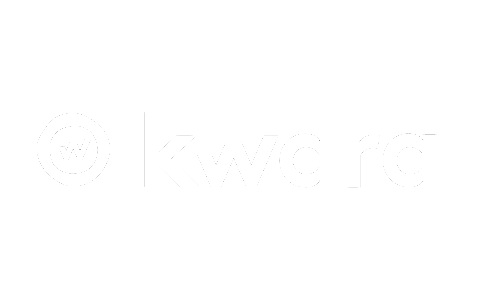 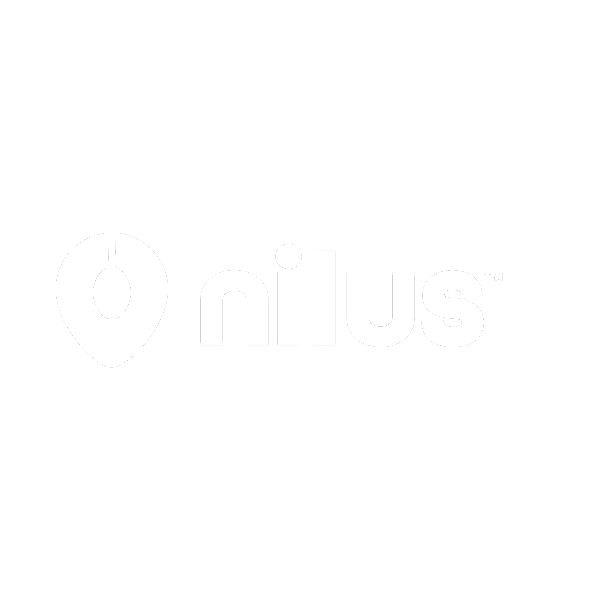 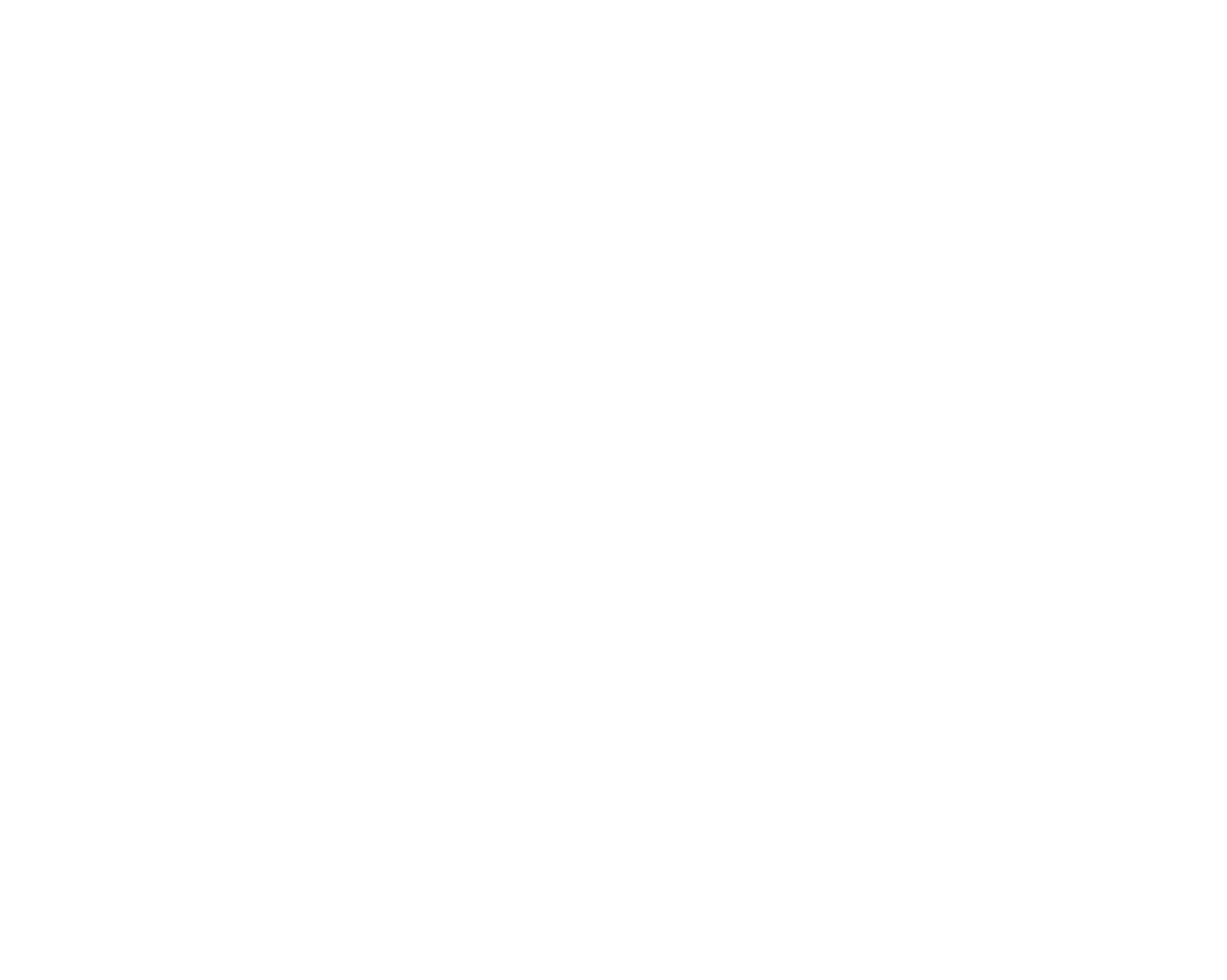 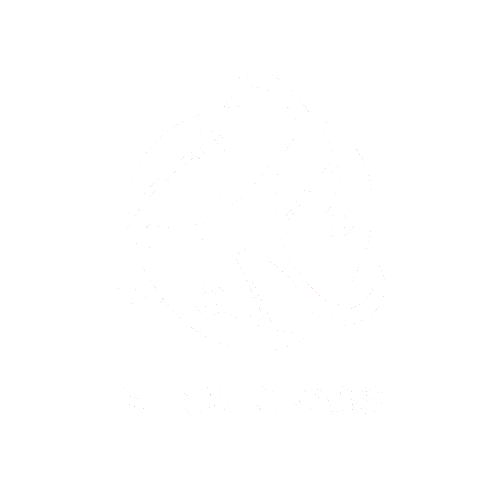